Skip to content
Showcase Spotlight: Who I Really Am by Kara Eriksson
October 18, 2022 by Stefanie 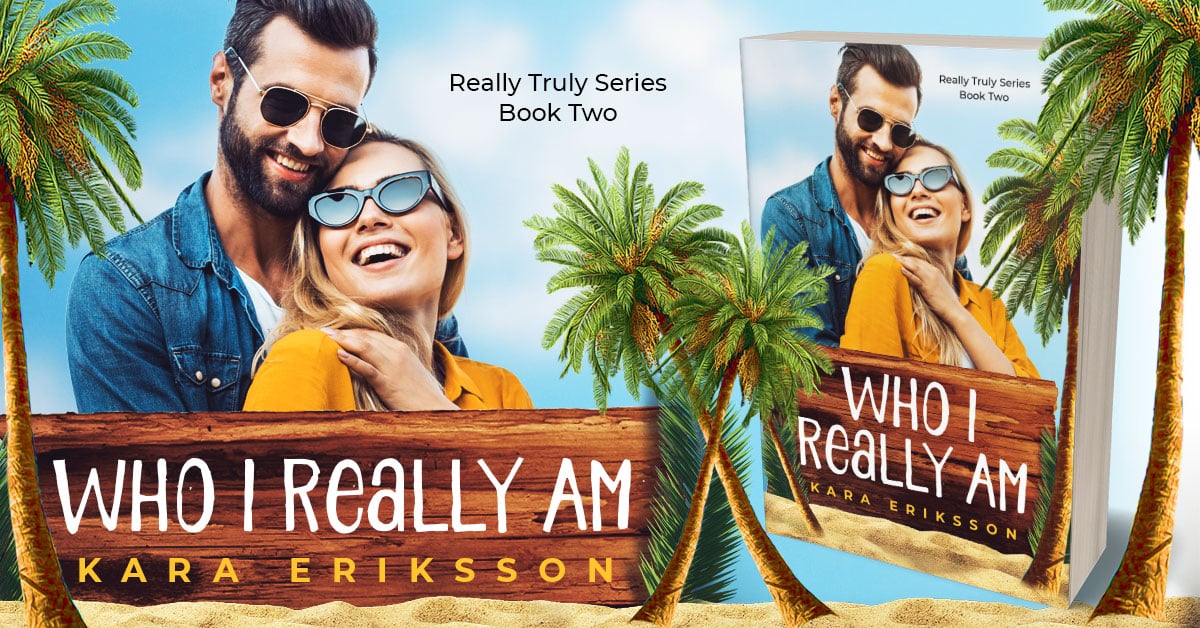 Who I Really Am is contemporary Christian romance book by Kara Eriksson.

A chance meeting with a stranger is not her finest moment…

A neglected faith and a series of bad choices have led new college graduate Annalise Walker down a road she never thought she’d go. Right when she thinks she’s hit rock bottom, the bottom falls out of her world. She doesn’t doubt God’s forgiveness, but an annoying older brother and hovering family are more than she’s willing to face just yet.

Could he be just the hero she needs?

Freewheeling undercover drug agent Marco Gonzalez is content with his life until a mistake on the job threatens his career, and maybe more than that. Meeting Annalise Walker is about to cost him his peace. Viewing the world through her eyes amounts to having a giant mirror shoved in his face, and he doesn’t like what he sees. On top of that, their association may cost him his best friend.

When circumstances conspire and worlds collide, Annalise struggles to return to her foundation, while Marco finds his dissolving under his feet. When truths are revealed, will they be torn apart, or will they find healing and a future—together?

Title: Who I Really Am