Skip to content
Showcase Spotlight: Before You Wake by Cheyanne Young
October 18, 2022 by Stefanie 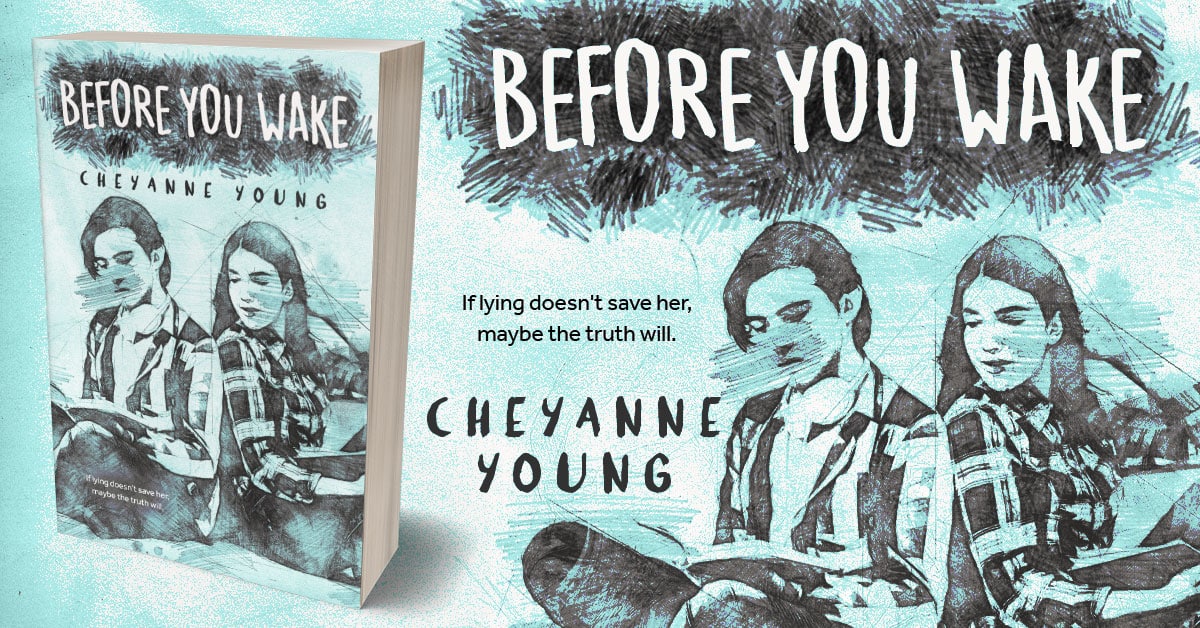 Before You Wake is young adult contemporary romance book by Cheyanne Young. Available in ebook, paperback and hardback formats.

The day after Millie’s crush asked her on a date, a comatose teenager arrives at the hospital where she volunteers. He’s labeled as a John Doe, but Millie would recognize Wesley anywhere. Thanks to a teensy misunderstanding by an elderly nurse, everyone thinks Millie is Wesley’s girlfriend.

As Wesley’s condition worsens, Millie spends all her volunteer time at his bedside, reading him Jane Austen and waiting for him to wake up. Then his group of friends show up, including Sloane, a beautiful and charismatic girl who instantly takes a liking to Millie. His friends think she’s Wesley’s mysterious new girlfriend that he mentioned before the accident. They invite her out with them, and Millie seizes the moment. She’s never had friends like this before and it feels great to be included.

The longer Wesley’s coma goes on, the more attached she becomes to his friends and her shiny new life in the popular crowd. Millie knows she’ll have to come clean before he wakes up, but she’s in too deep, and her lies have become the foundation of the very real friendships she’s made. Revealing the truth now would cost her everything. But keeping her secrets will cost even more.

Title: Before You Wake