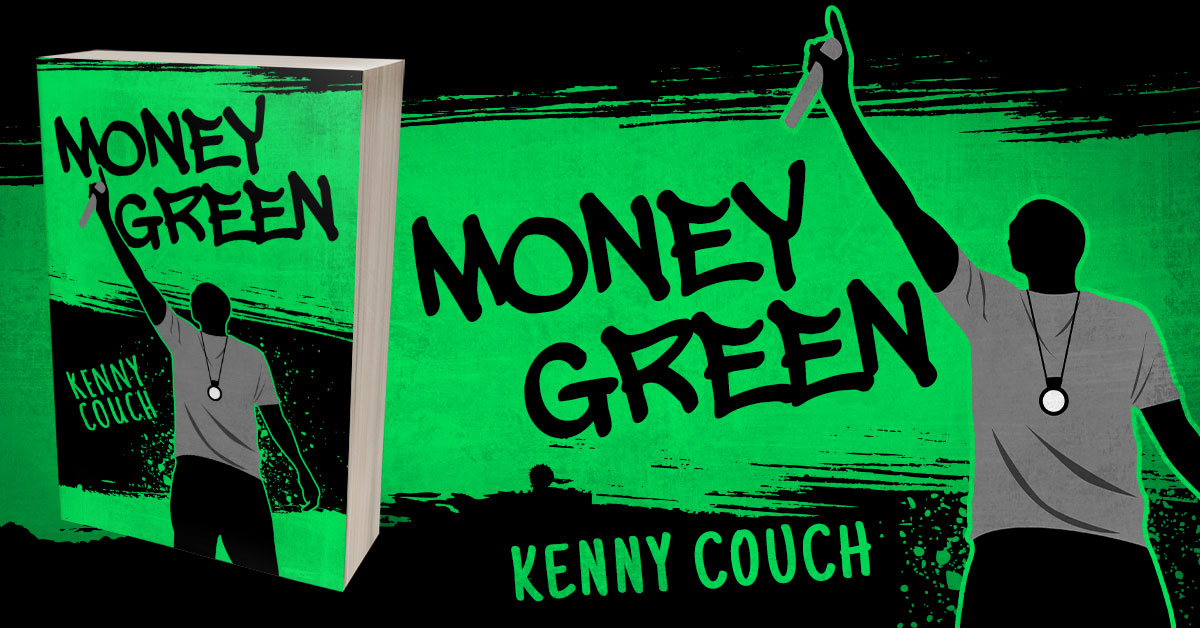 Money Green is an urban fiction book by Kenny Couch.

Independent rap artist Alvin “Money” Green is easily the most sought after performer in the music industry. Since his first single “Green” went viral a little over a year ago, it has been hit after hit with no end in sight. However, life wasn’t always so bright. Due to a troubled past that began with the untimely death of his parents at a young age, Alvin was forced into a position where he felt he had to do whatever it took to survive into adulthood. And while the stories from his upbringing ultimately fuel his music, it all came at a price. It’s that costly price that is now threatening the livelihood of a man who many have dubbed the next “King of Rap”.