Skip to content
Showcase Spotlight: Murder by Dissent by Patricia M. Muhammad
May 11, 2021 by Stefanie 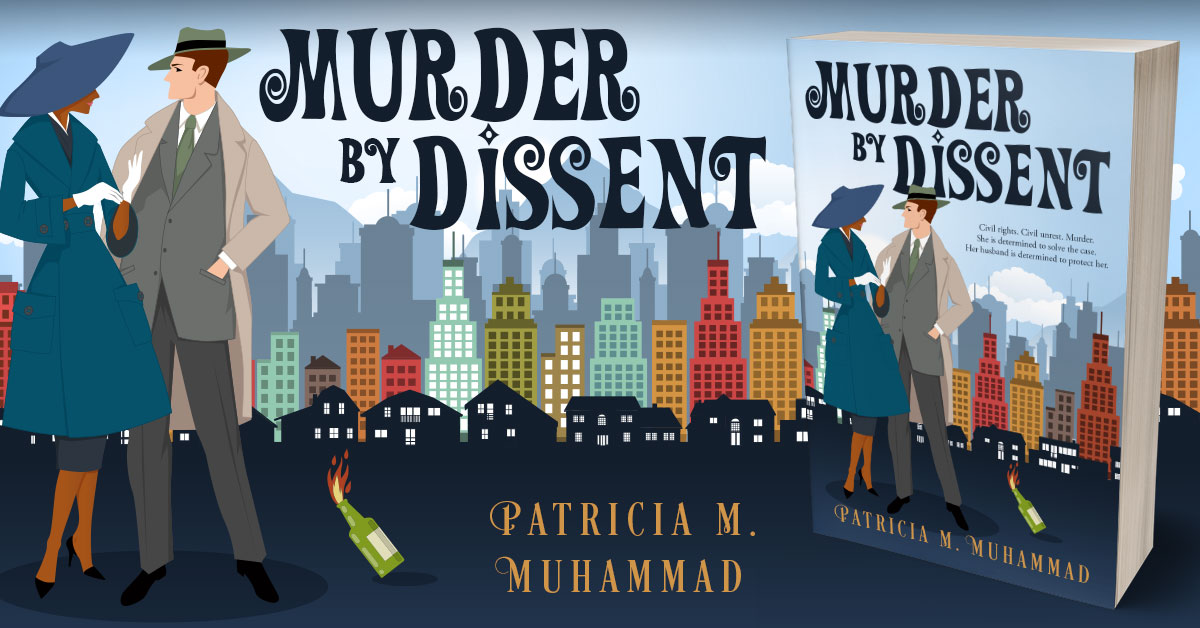 Murder by Dissent is a mystery book by Patricia M. Muhammad.

Protests, riots and someone who hides under the flame that scorches the possibility of improving race relations in America during the Civil Rights era. Jacqueline Sadie Thompson is a detective in a coloured precinct in New York. Lieutenant Davidson assigns her and Johnson murder cases which occurred during protests. They visit the scene. Someone tosses a Molotov cocktail where they stand. The building collapses. Thompson’s British husband, William rescues her. Her partner suffers a coma. Johnson awakens. He recalls the disturbing notions his wife had concerning racial identity. Thompson faints at the station house and is put on leave. Her husband cares for her. Anderson, another detective, furthers their investigations. Johnson convinces one of his cousins to retrieve a book. The detective is aloof and does not disclose to anyone what he saw before the explosion. Jacqueline deduces a portion of it. Jacqueline is determined to solve the case. Her husband is determined to protect her. Who do they both need protection from?