Skip to content
Showcase Spotlight: The Dom’s Rules by Harper West
May 4, 2021 by Stefanie 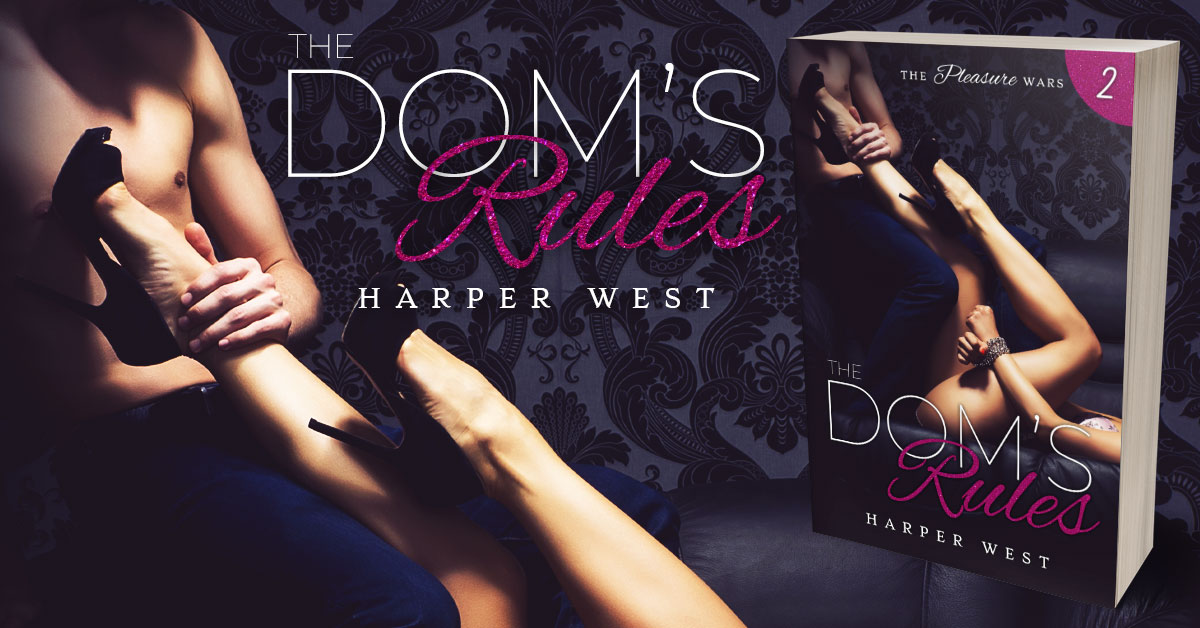 I’ll admit it.Things have gotten easier with Killian’s help (aka his money); but figuring out how to keep my own life, while being his fake wife and dealing with his twisted desires, is still a struggle.

Women constantly throw themselves at him, only further inflating his massive ego.

But I’m not one of those women—and I refuse to become one.

I’m better than that.

When a young ingenue in the fetish world wants Killian to mentor her in the ways of being a submissive, I have no choice but to agree.

After all, the only reason I would say no, is if I was jealous.

But as each day passes, the lines between us are starting to blur.

And I’m afraid I may be the only one who isn’t seeing clearly . . .