Skip to content
Showcase Spotlight: Our Secret by G.L. Snodgrass
August 9, 2019 by Stefanie 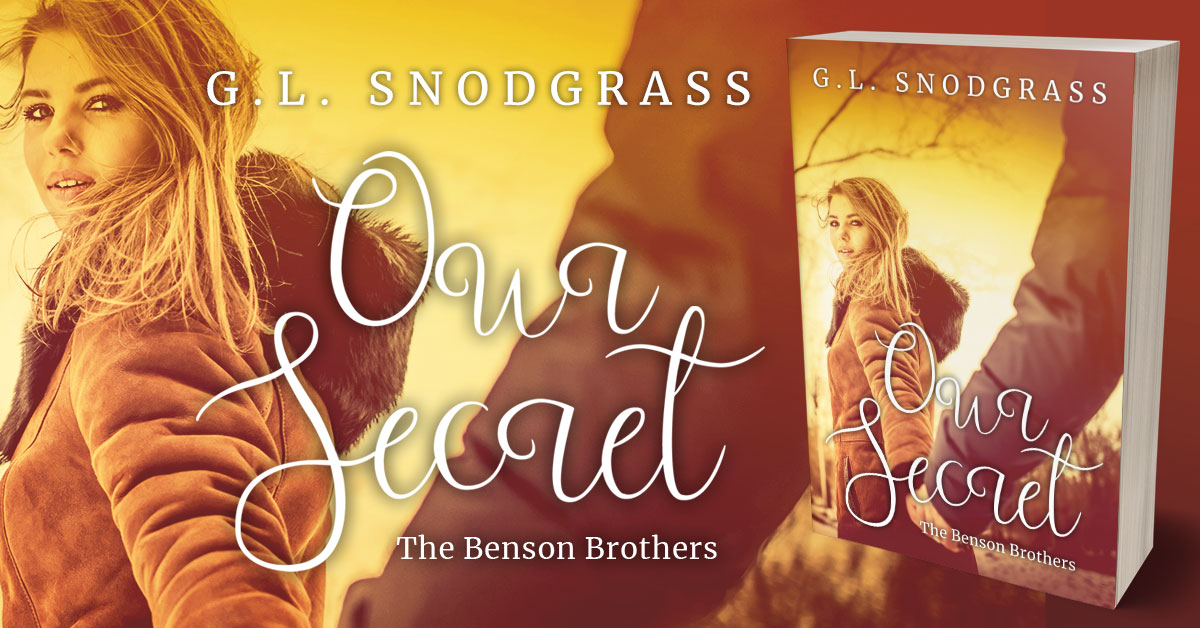 Our Secret is a young adult romance by G.L. Snodgrass.

Karla Forest grew up in a privileged lifestyle. Privat all girl’s schools. A diplomat’s daughter, she had traveled the world, twice over. The last thing she expected was to be spending her senior year in high school in a small Pacific Northwest town, living with her mother’s best friend and her three sons.

As far as Jake Benson was concerned. The arrival of Karla Forest would be even more proof that life sucked. One more reason to drop out and hit the road. He never expected that someone like Karla Forest could make him reevaluate his priorities. Make him see that the world had possibilities. Especially if Karla Forest was there.