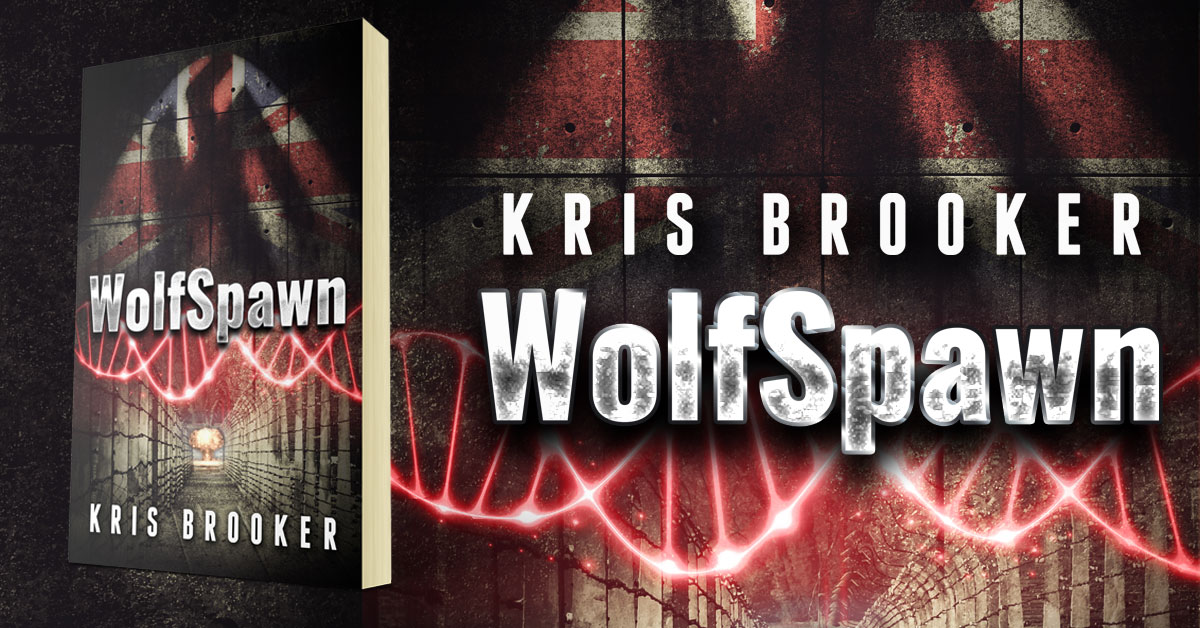 WolfSpawn is a historical conspiracy theory novel by Kris Brooker. Available to download FREE from the author’s website.

January 1945. Auschwitz. Waffen-SS seal the entrance to a secret laboratory below Hitler’s Death Camp. A weapon to win a war, that may take a hundred years to fight, is driven away into darkness. Its destination – present day.

For Isla it’s a journey of self-discovery to uncover her family’s history, that someone is killing to keep buried.

A wartime diary begins a life and death flight across Europe. To uncover the link between an East German children’s charity, a war-criminal’s business empire, and Europe’s political elite?

Survival means exposing the truth, and the true legacy of WW2. A seventy year old conspiracy that’s about to tear the continent apart.