Skip to content
Showcase Spotlight: The Flirtation by Tara Sue Me
October 15, 2018 by Stefanie 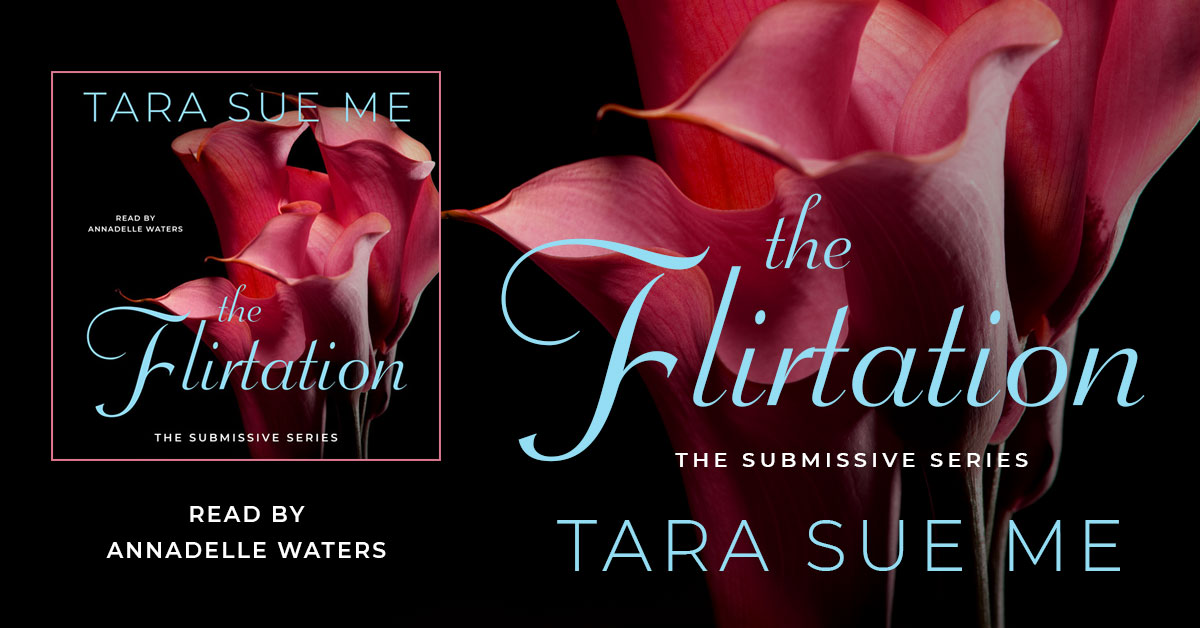 New York Times best-selling author Tara Sue Me is back with a scorching new romance – 10th in the Submissive series. Each audiobook works as a stand-alone.

After messaging with a mysterious submissive online, Simon forms an immediate connection. Lynne and Simon’s D/S relationship grows in intensity, but can their relationship survive after the truth is exposed and Lynne’s identity is laid bare? 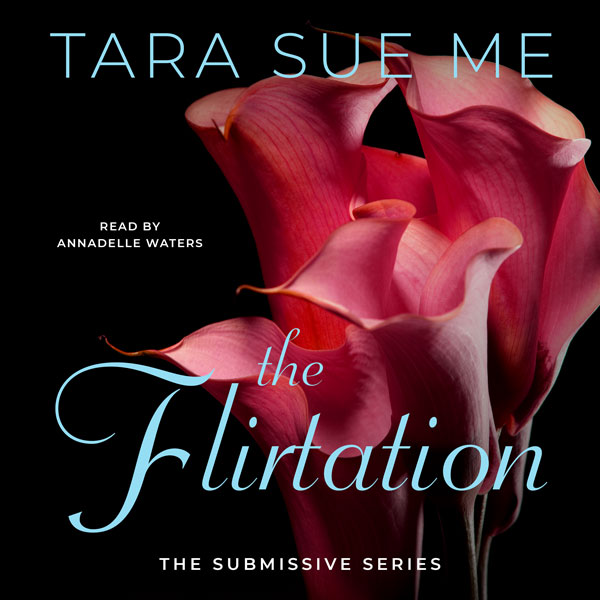