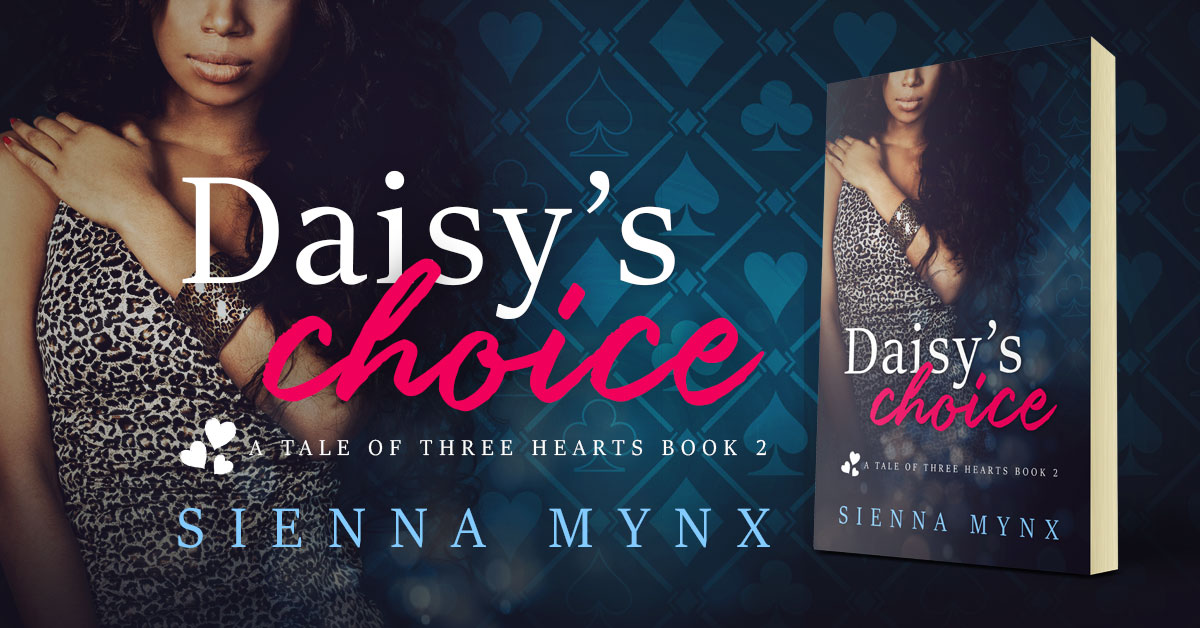 Daisy’s Choice is a romance book by Sienna Mynx. It’s the second book in the A Tale of Three Hearts series.

Take Daisy Johnson, for starters. She came from nothing but now she has it all: a thriving business, a beautiful daughter, and the financial security that makes her the master of her own destiny. Yet the memories of two very different loves cast a shadow of doubt and fear that keeps her trapped in self-imposed isolation.

Aiden Keane remains haunted by the games he played with one woman’s heart. Now she’s gone, and his obsessive nature has fueled a five-year mission to find her. Her rejection and disappearance has left him wondering if he’ll ever see her again. But what Aiden wants, he wants, and he will risk it all to find and claim her once more.

Pete Doyle wants a fresh start. He’s sure as hell earned it. It’s taken him five years to get over his first love and the role he played in destroying it. Now he has a new girlfriend and a business opportunity of his own. Pete wants closure, or maybe something more. Until he understands which of the two is most important, his life continues in limbo.

Tragedy hits the small town of Hollow Creek, and the paths of all three players collide in the most unexpected of ways. Daisy had her reasons to remain hidden from both of the men in her past. When all her secrets are uncovered, Daisy is faced with one question: does she have any choices left? 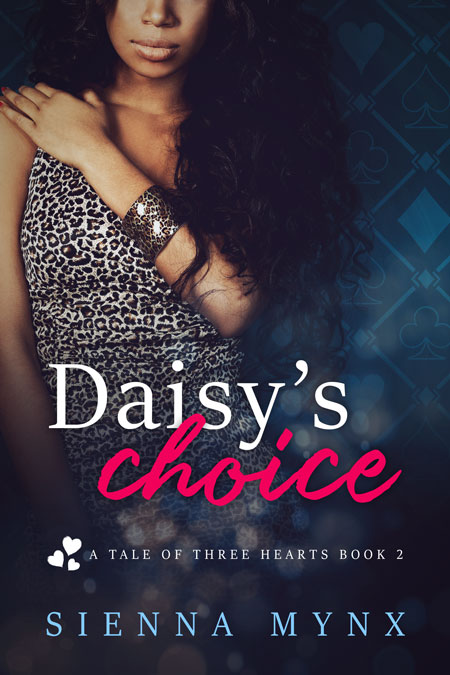