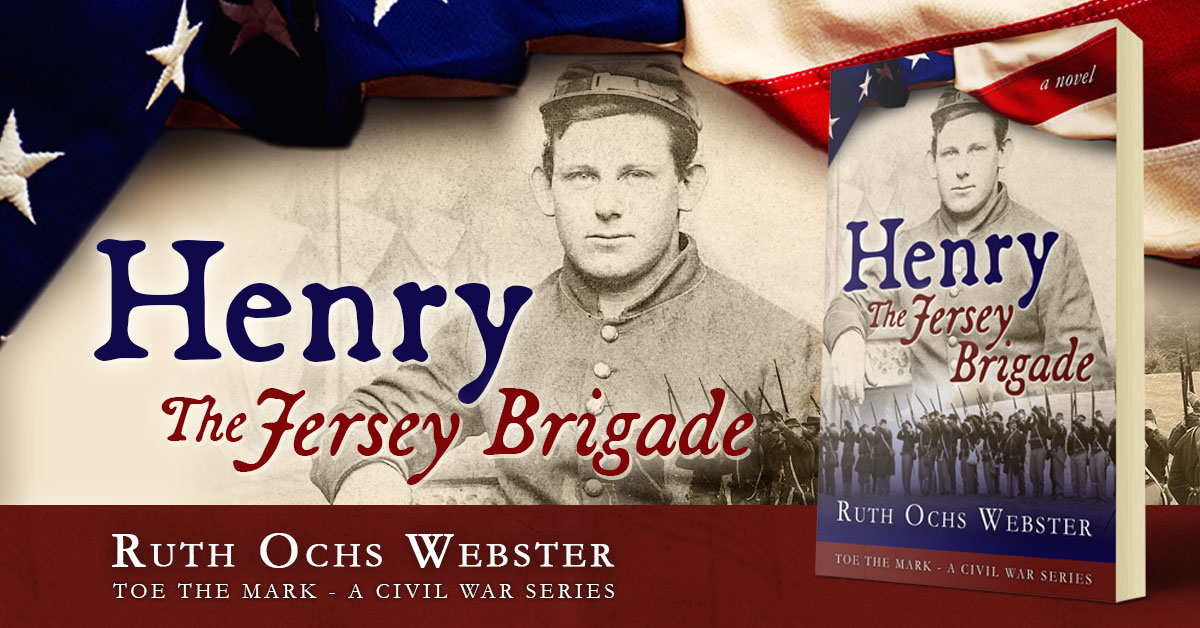 Henry: The Jersey Brigade is a historical fiction novel by Ruth Ochs Webster.

The war was supposed to be over by Christmas of 1861 but would grind on for four long years. Henry Marts was 19 years old when he defied his Quaker faith and answered the call from President Lincoln to defend the Union, fully expecting to be home in a matter of months.

A seaman by trade, Henry enlists in the newly formed Third Regiment, New Jersey Volunteer Infantry. It would soon become part of the famed Jersey Brigade.

Henry and his fellow soldiers in the Jersey Brigade would experience some of the most horrific fighting of any war in any era: Gaines Mill, Malvern Hill, Second Bull Run, Crampton’s Gap/South Mountain, Antietam, Fredericksburg, Chancellorsville, Gettysburg, and the Wilderness. It would be on Laurel Hill at Spotsylvania Courthouse that Henry would face his enemies and inner demons in one final struggle…

Historical fiction: based on the life of Henry W. Marts. First in the Civil War Series “Toe the Mark.” 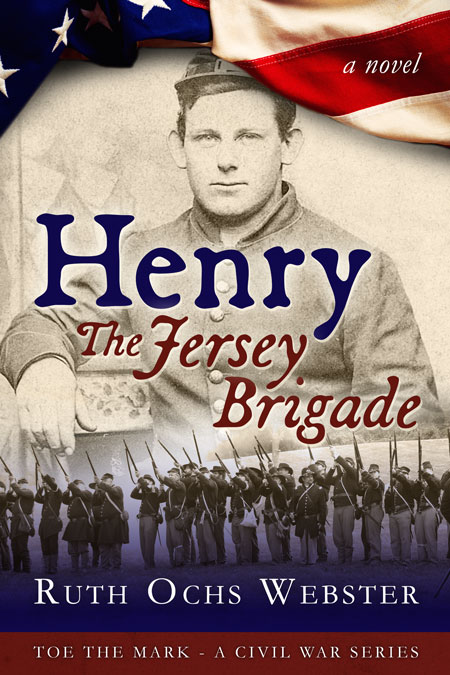