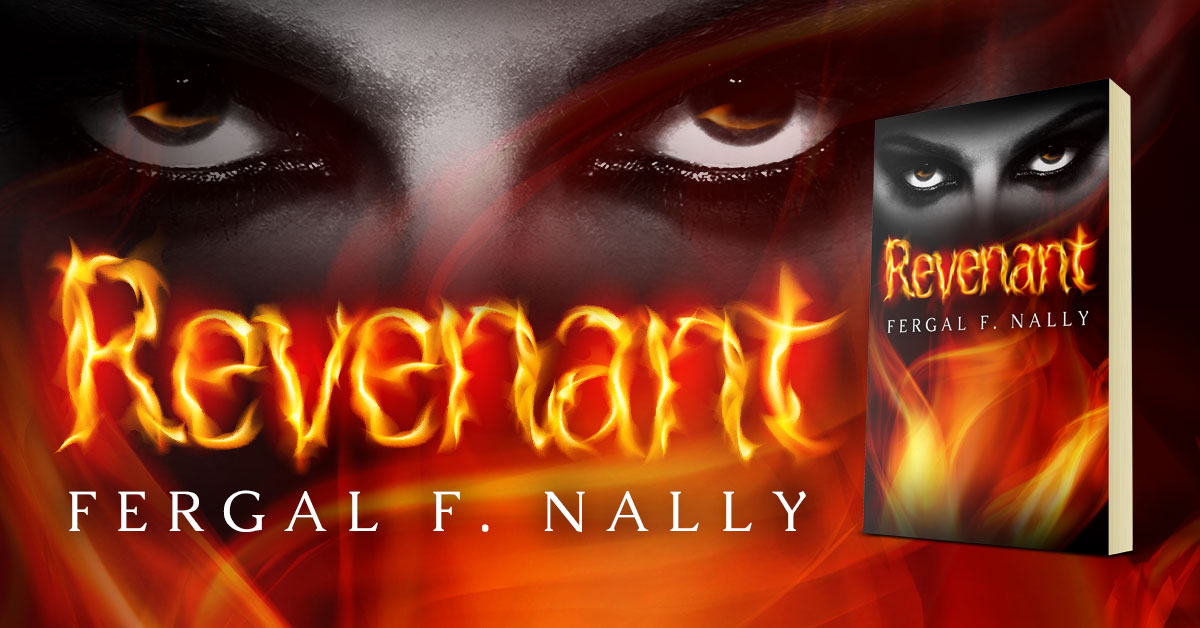 The book cover for Revenant by Fergal F. Nally has been redesigned. Revenant is the fourth book in the Erthe Sequence.

Thomas lies on the battlefield of Kreshe, left for dead, his memory in tatters. In plague ridden New York City, Jack Spence clings to life, surrounded by the horror of a different apocalypse. A blind girl, Raven, summons Jack to New Haven; Erthe’s city state. Eastern Necromancers re-animate the dead; their attack on the Erthe is an attack on life itself. New Haven’s dusk-thief Sabine, will guide Jack through the Erthe’s heartland… to his decision; kill or be killed. To bring ghosts back from the past, to melt the present with an ancient weapon… to survive. Dare you join the race? Dare you experience the fear? Dare you breathe? 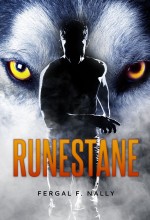 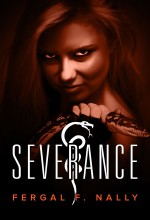 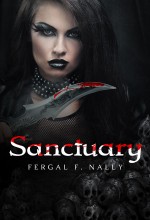 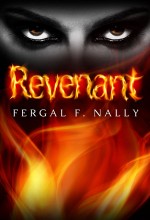 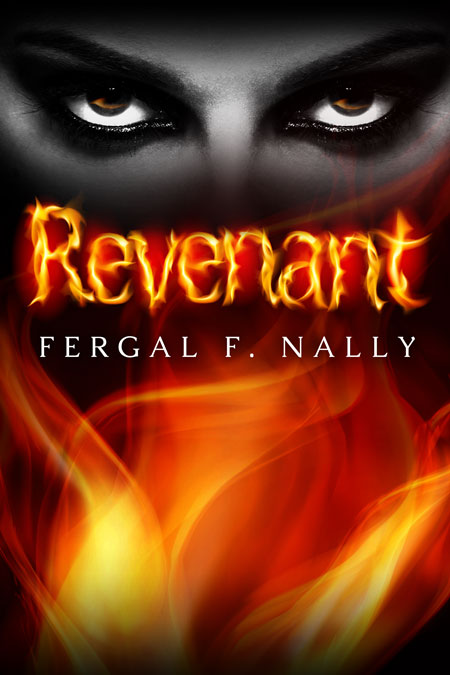